It is almost time for the match that freezes the city of Milan, the match that puts pressure on the fans and the players, the match that proves who is the better team in Milan. This is not only a Milan Derby, it is also a fight for a Champions League spot that both teams are pushing to get. Welcome to the preview which will include analysis, team news, possible lineups, key players, predicted score, and live stream links to watch the match.

The match will be played in the San Siro, which is the home of both clubs. On paper, Milan are home for this match, this is why I will start the analysis with AC Milan. They have come out of a 3-1 loss away to Juventus, this will not stop them from performing but it can affect the overall motivation. They currently sit at 6th place in the Serie A table and are aiming for a Champions League spot, which is acquired by finishing 4th.

Inter are in the spot to qualify for next seasons Champions League. They recently beat Hellas Verona 3-0 at home, they are in overall better form than Milan and this will come to their favor during the game. 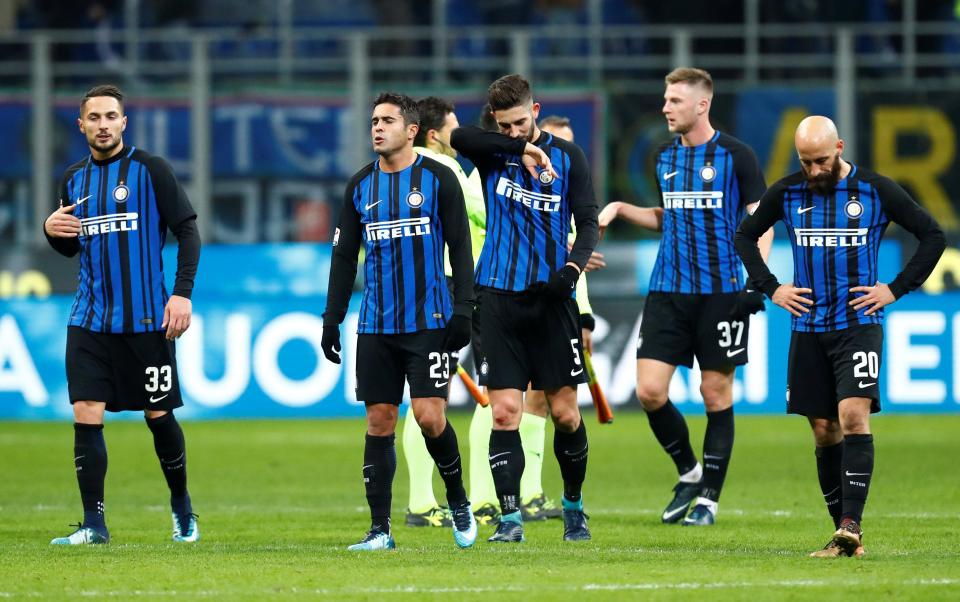 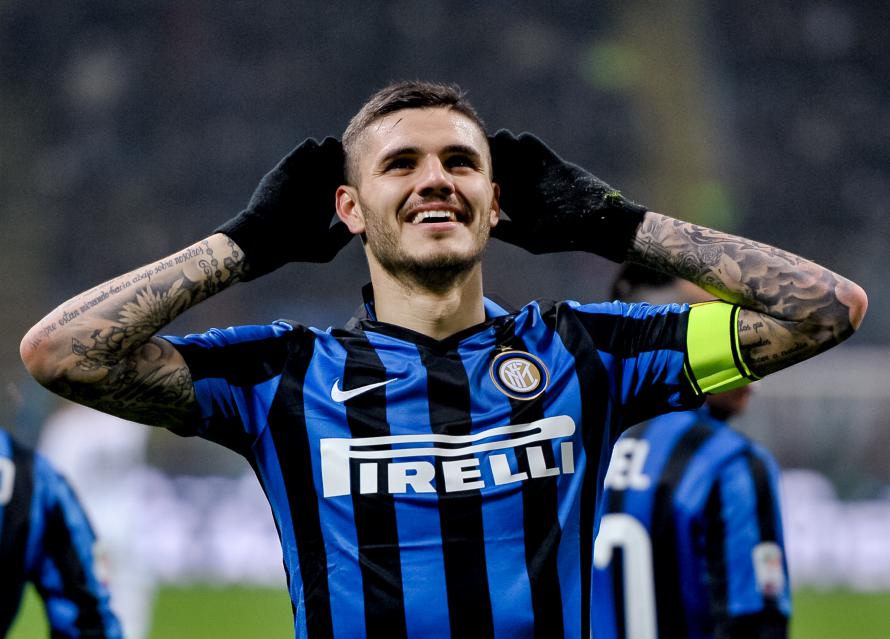 Underperforming, Piatek soon to be kicked out?