Our beloved Ac Milan’s pre-season has come to an end rossoneri! The final results have not been so good but the tactical work behind has been hard, in fact we began to see the tactical asset of Giampaolo in our team in no more than two months of training and hard work, also there’s still work to be done in order to engage the last ones who have joined the group, such as Bennacer, Leão, Paquetà, Duarte and Kessié into this new tactical scheme.

The following article will recap all the pre-season friendlies with an analytical view.

The pre-season journey begins with first friendly match against Serie C team Novara where Marco Giampaolo’s tried line-up that he will continuosly use trought the preseason, the 4-3-1-2. During this match Giampaolo tried for the first time Suso as a trequartista and Castillejo as the second striker behind Piątek, also Theo Hernandez made his debut subbing Rodriguez and scoring with a beautiful shot from long distance.

The match however ended with a 1-1 draw. Besides the draw, the team started to adapt to this new system and the tactical view of Giampaolo, where the ball possessiong and game dominance is vital.

Further, the first round of the International Champions Cup take off in Kansas City (USA) against Bayern, where Giampaolo tried this time Theo Hernandez as the starter RB biglia as the CDM, Çalhanoglu and Borini as CM, Daniel Madini made his debut as the CAM and in the attack the Piątek and Castillejo couple.

The Rossoneri, who appeared in the field without defense (and also lost Theo Hernández due to injury), however, despite the 1-0 lost the team did not disfigure, showing that they had already assimilated some scheme and movement of the new coach Marco Giampaolo.

Moreover, the second friendly match of the ICC takes place at the Gillette Stadium in Massachussets (USA) where Milan lost against Benfica 1-0, also the notice of Cutrone’s departure to Wolves took place. The following are the considerations of the match:

Then Milan faced Manchester United at the ‘Principality Stadium’ in Cardiff (Wales) in the last match of the ICC. Milan draw 2-2 and then lost in penalties but word defeat is harsh on Milan considering that there were more positive takeaways than negative. The lineup was the same used in the previous match and Rafel Leão was already training with team.

However, this Milan gradually begins to take shape. On the pitch, the team interprets the 4-3-1-2 in a more than dignified manner. And it should be considered how Borini and Castillejo, for example, play out of role. Suso scored a beautiful goal and he seems comfortable as the trequartista.

Conti played good subbing Calabria, with hunger and desire. This team grows almost always with the passing of the minutes, to play to the full with the returning Franck Kessié and Lucas Paquetà. One thing is certain: the Devil plays soccer. For more detailed analysis we invite you to read Chris Penn’s column!

Further, Bennacer, Leo Duarte and Rafael Leão are announced, Paquetà and Kessié already started training with the team and adapting to the new tactics.

Additionally, another friendly match is programmed for the 10th of August, in which Milan played against Feronikeli (team from Kosovo), in the city of Pristina where a lot of Milan fans welcomed the players in a warm way! Milan managed to win 2-0 and the considerations of the match are the following:

Finally, Milan played its last pre-season match against Serie C team Cesena, with where we saw Milan struggling due to the good Cesena dephensive phase. These are the considerations of the last game before the season begins:

Furthermore, the following are my final considerations of the pre-season: 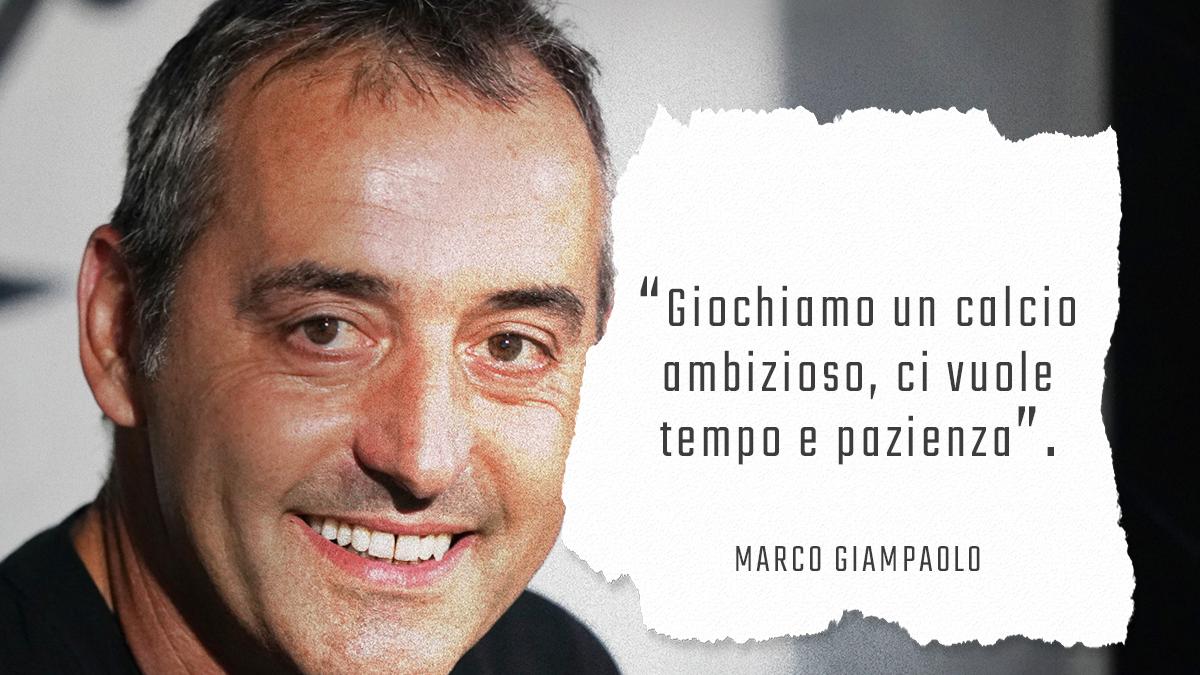 In conclusion, the team needs to continue working hard physically and tactically, it is not easy to adapt quickly to a new game system, so there is still work to be done. The sensations are good, this is a new Milan which wants to show a more purposeful play, ball possession and attack, to make us enjoy the style of play and to get positive results. As our coach said in the last press conference “We play an ambitious football, it takes time and patience”.