Although it may not seem like one, Sassuolo VS AC Milan is going to be a huge clash. Both teams are looking for the 3 points in a game that will not disappoint. Here is the preview of the game with some live stream links.

Last season, Sassuolo were known as a team that belongs around mid-table. A team that isn’t too strong but could pick out a few points every now and then. This season is a whole different story. This club has been in amazing form and can even challenge for a European spot against the other Italian giants.

Sassuolo are in much better form than AC Milan at the moment. They are third place in the league table with 4 wins and 14 goals scored. AC Milan only have 1 league win and have scored scored 8 goals, though they have played 5 games while their opponents has played 6.

After losing Politano to Inter, the Neroverdi came back stronger. They have signed Kevin-Prince Boateng and Manuel Locatelli, who will both face their old clubs tonight. They have also beat some decent sides such as Inter and Genoa. They also managed to put up a real fight against Juventus.

Sassuolo are high in the table and they just came out of a 2-0 win against SPAL. Their motivation could be a but higher than Milan’s and they will fight with all their strenght. They will surely give Milan a hard time.

Federico Peluso will be out for the match. Duncan and Boateng are bag from slight injuries and are expected to play. Locatelli is set to start for the first time against his old club.

This game will be crucial for AC Milan. They have drawn 3 times in the league this season. They need to win to get back on track. Sassuolo are very tough opponents and have what it takes to take Milan down, so they should be careful.

Milan are 15th place, this is a figure that needs to change. They have been in poor form and failed to pick up wins against small sides.

This game can determine Gattuso’s future. If he loses or draws, his job will be under major scrutiny. Milan need to win, if they don’t things will go downhill. The players look to be motivated to try and turn things around and this could be the case.

Gonzalo Higuain is not available for tonight’s game. Caldara wasn’t called up due to minor muscular issues. Cutrone is back into the squad after a not too serious injury. 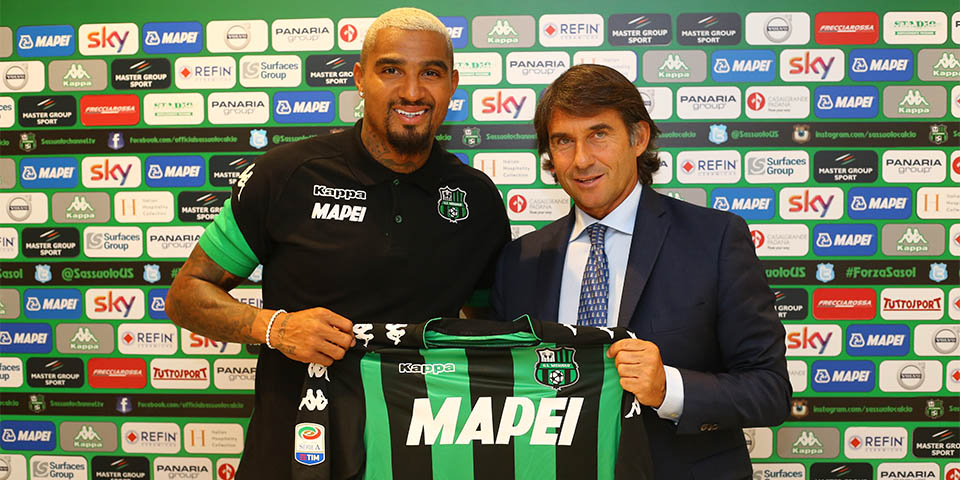 Good Coach and Performance? Check! What is missing now?