AC Milan has been dropping many points because of their goalkeeper. Gianluigi Donnarumma has been one of the worst performing goalkeepers in the Serie A. Some might still have faith in the Italian goalkeeper but at the moment, results are more important than patience. Milan needs to find a solution urgently, even if it means dropping the 19-year-old.

Should Pepe Reina Become Number One At AC Milan?

Donnarumma was the main cause in the derby defeat and even last season’s Coppa Italia final loss. Although he is still young and has a lot of potential, Milan has no time to wait for him to improve. If they do not reach their Champions League qualification goal, the club will go into deep chaos.

This is why in this case, the experienced and consistent one should come out on top. Pepe Reina might not be the tallest, youngest, or biggest name there is out there, but he is surely someone that you can rely on. 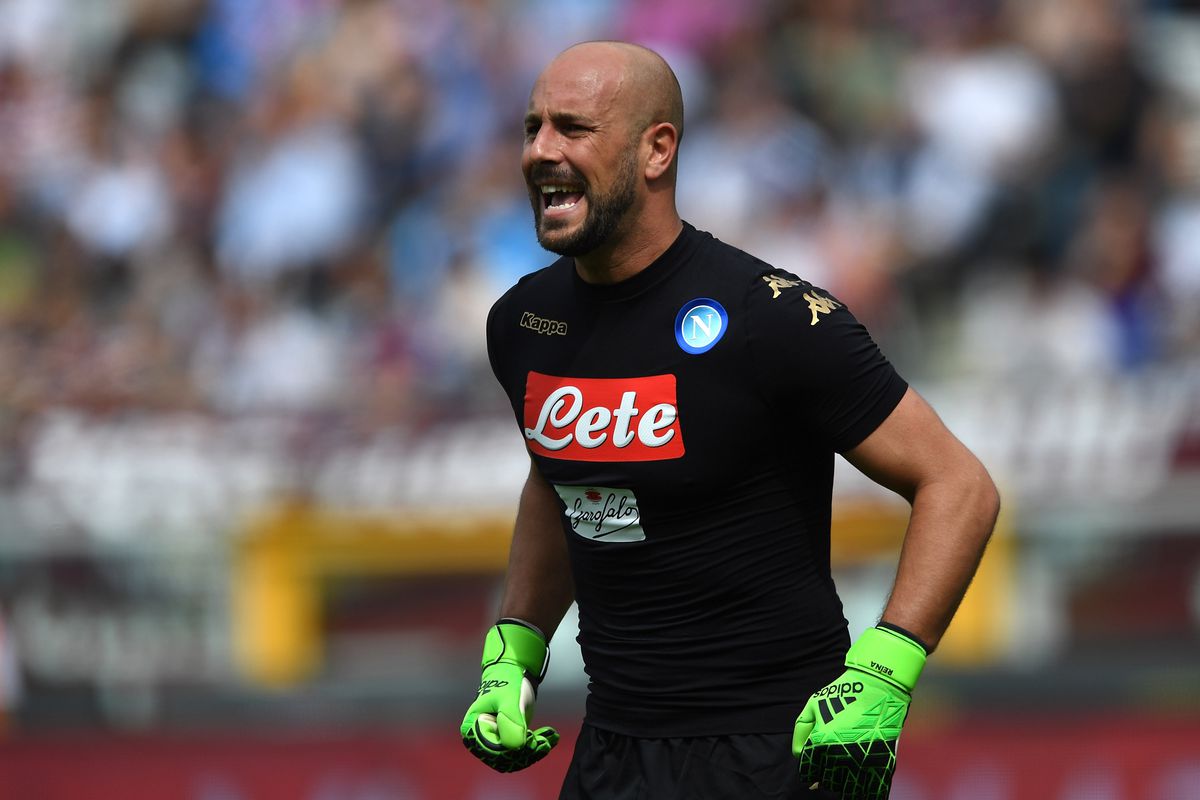 Last season, Pepe Reina kept 18 clean sheets in 37 league appearances. He was a key player in Napoli’s title challenge on Juventus. On the other hand, Donnarumma only kept 12 clean sheets, despite playing 38 Serie A games. Placing the Spaniard as the starting goalkeeper might be Gattuso’s only option.

Although Gattuso is still confident in Donnarumma, he might need to play Reina in league games. The World Cup winner is more trustworthy and rarely makes mistakes. The 36-year-old is still at the top of his game and can make an impact on the squad. He is used to tough matches through experience, he can perform at the highest level. 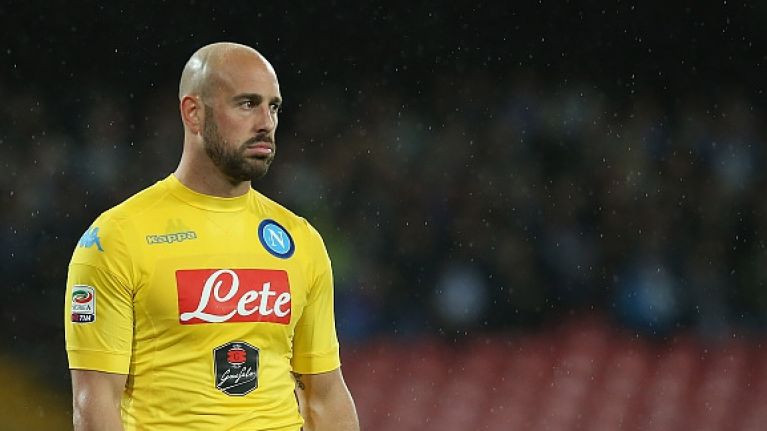 Although Reina could take over as the number one, confidence should still be kept with the other ‘keeper. Donnarumma should also be given his fair chance of play, he could be used in cup and Europa League games. Gattuso can also split the games between the two and then pick based on performance.

A change is needed if the Italian continues to play like this. In a club that is aiming big, they need someone they can trust in goal. The most important position in football must have someone great to occupy it.